This guide highlights many of the novels in the Durham Technical Community College library collection that fall into the category of "street lit" or "urban fiction."

Guides to the Genre

Criticisms of the Genre

The covers and content of some street lit books have been criticized for objectifying the female body and glorifying male attitudes of machismo. Critics complain that these representions emphasize stereotypical assumptions about individuals and oversexual characters. There seems to be a trend of moving away from these kinds of images.

What to call it

Street literature may go by many names:

The term "urban fiction" is used more often than most of the names for these kinds of books, but this guide and other reference sources will use the name "street lit" because it includes fiction and nonfiction. Also, "urban fiction" tends to include subgenres that include books that are not street lit.

It's been around a long time...

Street lit has been around for a long time. Consider an example from the late 19th century: Stephen Crane's Maggie: A GIrl of the Streets. It was published in 1893, so it certainly isn't what you think of for modern street lit, but it focuses on an Irish immigrant family living in the ghetto (lower socioeconomic status) who speak an Americanized Irish dialect (they talk like they're from the streets and wouldn't blend in with more wealthy people). The characters struggle to survive in the 19th century world of poverty and violence.

The street is the thing to be conquered, to fight against, to overcome by any means necessary.

In street literature, the street itself (also called "the 'hood") is the challenge and the source of problems and drama. 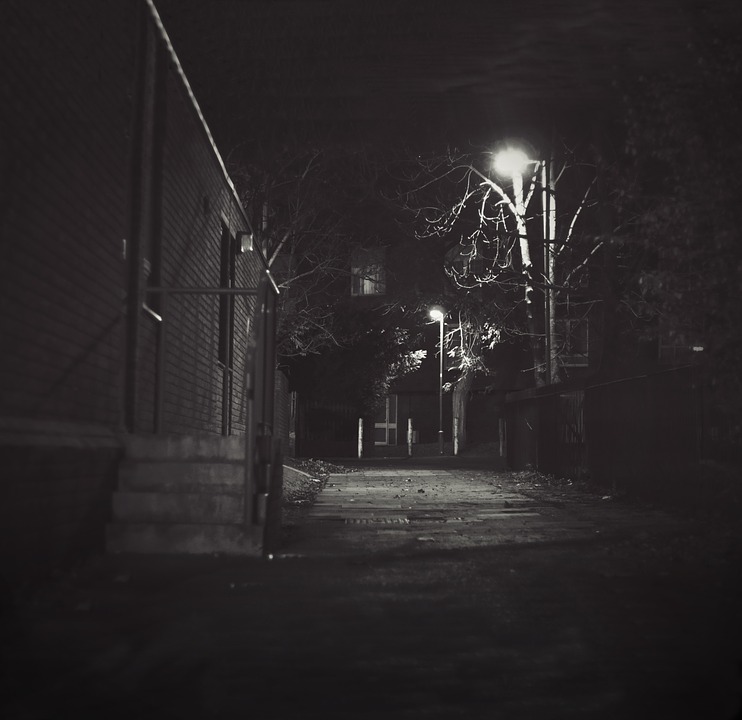 Street lit looks at the lives of people living in lower-income city neighborhoods.The stories present realistic characters in realistic environments, often focusing on the characters' everyday lives and their relationships with other characters and their urban environment. This focus on realism makes the books easy for readers to understand and relate to or understand.

As the name "urban fiction" implies, the stories take place in large cities, including New York, Chicago, New Orleans, and Tokyo. Not all street lit is based in the U.S., and it includes a variety of cultural, social, political, geographical, and economic aspects. Street lit set in New Orleans will differ greatly from that based in Tokyo, but they will have similar issues.

Other common characteristics of street lit include:

Since street lit can blend with other genres, there may also be aspects such as:

Titles of these novels often have more than one meaning. Sister Souljah's The Coldest Winter Ever, for example, refers to the season of winter as well as Winter the character. Similarly, Shannon Holmes's B-More Careful can stand for "be more careful" but also refers to "B-More" as another name for the city of Baltimore.